Sept. 26, 2015 - The march continues off Queen Street and everyone is headed back towards the community centre. I am standing on the sidewalk and as the last batch of people move ahead of me, I hear two white men talking to my side.

“Yeah,” his friend replies nonchalantly without much of an afterthought.

They are finishing their smoke before presumably heading back into the bar.

I stand there to process what I heard for a few minutes. The noise from the march is now fading and they are a block away from me. People from high rise condos who were curiously staring down from their balconies start retreating back into the warmth of their overpriced homes. People with greasy hands and mobile phones finish snapping their photos. The show is over for them. 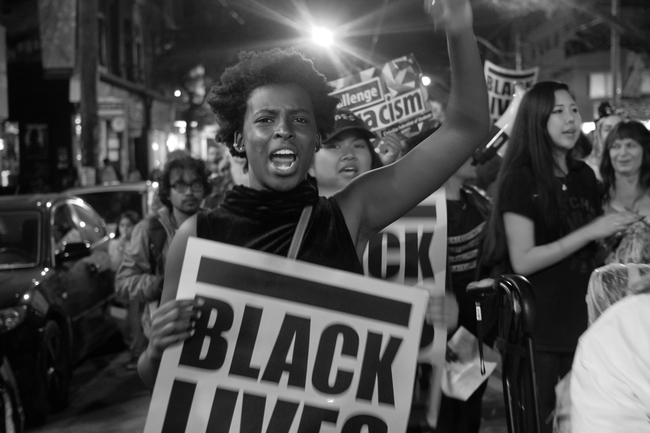 It’s unsettling to consider how much work there is still left, how many people need to be educated about the reality of what it means to be black today. I won’t do the disservice of trying to discuss those experiences here; enough people have shed tears and sweat detailing their tales of sorrow, fear, and injustice online. Go read them. But if this is the comment you hear when hundreds of people yell “black lives matter” in your ear, how long will it take before this message is taken seriously. Can the privileged hear the cries of the marginalized enough for it to matter ? 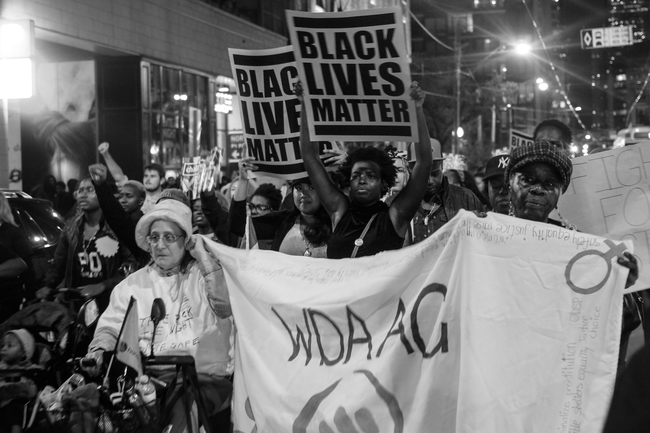 I run into unexpected friends and I try to speak in an invisible language with my eyes to share how grateful I am to see them. I linger with each person momentarily because the crowd is moving with force. 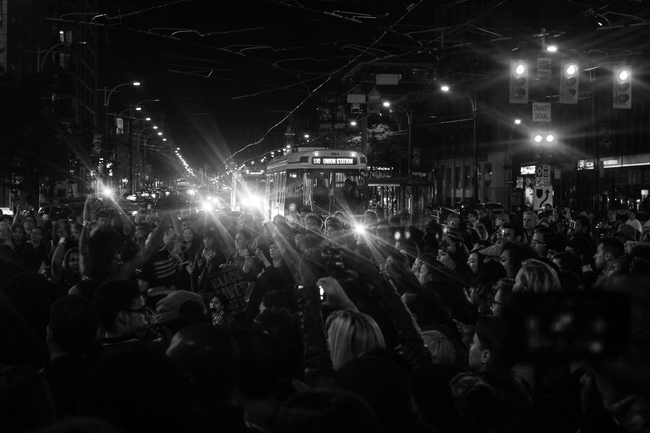 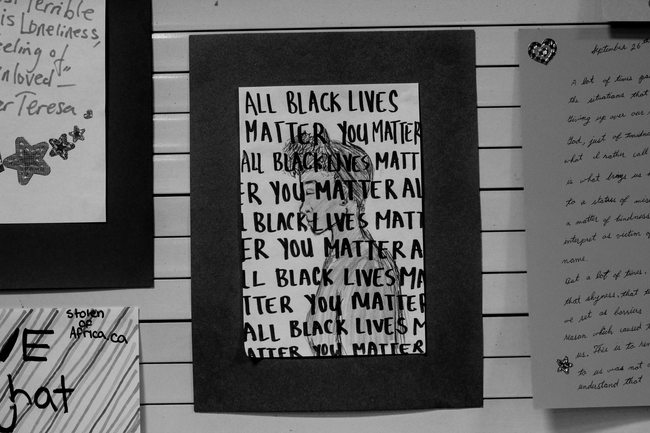 “Take Back the Night is about allowing survivors space to share their stories, heal, rage and create community in a way that challenges the way that violence disproportionately targets particular Black lives.”

Back in the fully accessible Scadding Court community centre, healing spaces are created and we are shown how to practise transformative justice which means dealing with a crisis without relying on police.

Adjacent to the stage there are tables with paper, markers and stickers where people can share their stories of survival. You share a story, fold it in half and leave it in the pile. In return, you are allowed to pick one up. Here’s what I read:

“ I am a survivor of domestic human trafficking.

For years I was under the control of a man.

I got my soul back.

Now, I am a peer support worker at a mental health agency. I work with other survivors and those at risk of being involved.

It still haunts me sometimes but I’d rather carry it than be destroyed by it.”

As I consider whether to confront these two white men, I think back to this note that’s in my pocket and the fearless women who spoke up about overcoming violence and systemic racism.

One of those speeches is by Patrisse Cullors, co-founder of the Black Lives Matter movement.

Tonight I chose to not talk to those men. Tonight, as black communities take back the night, I let them go. For the time being. 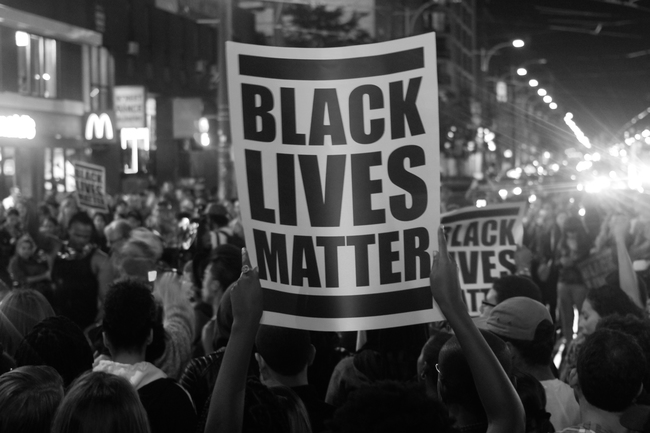 For a recap of the event, check out this article.

Continued gratitude to the BLM TO organizers and all its female leaders.